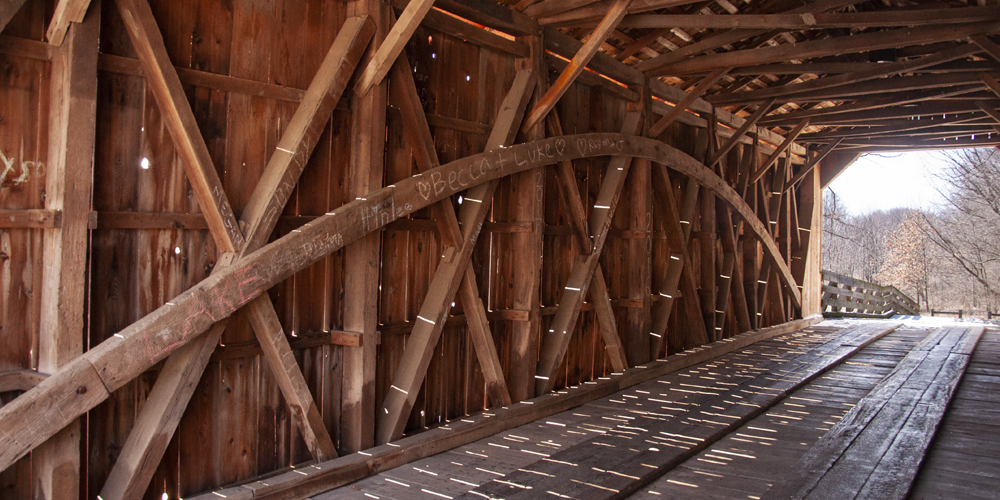 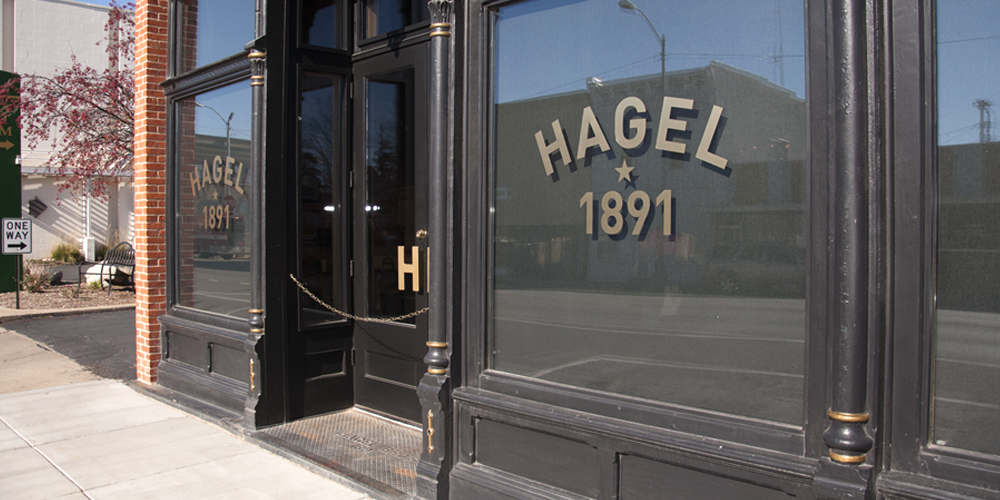 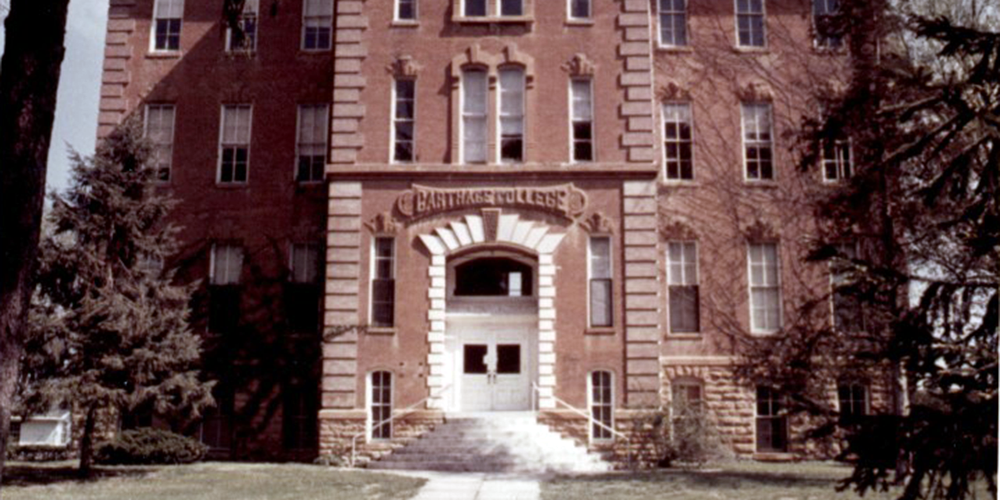 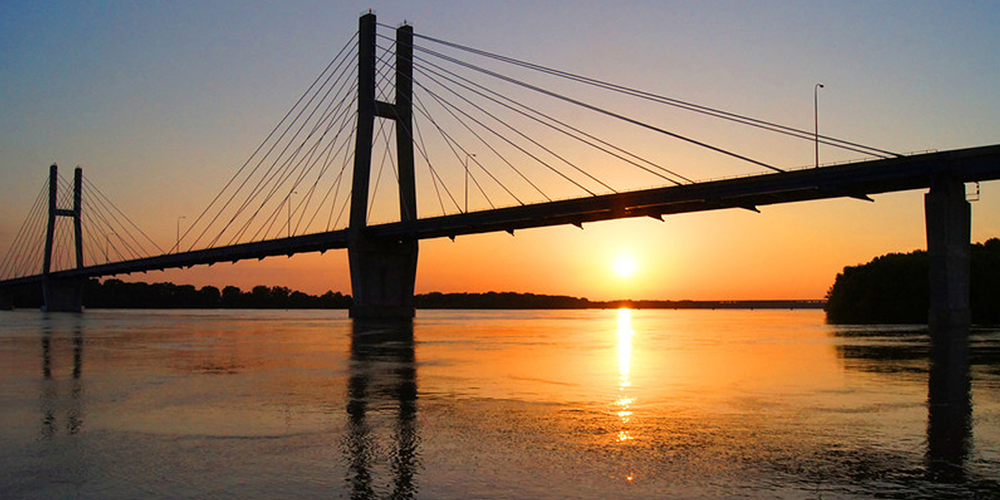 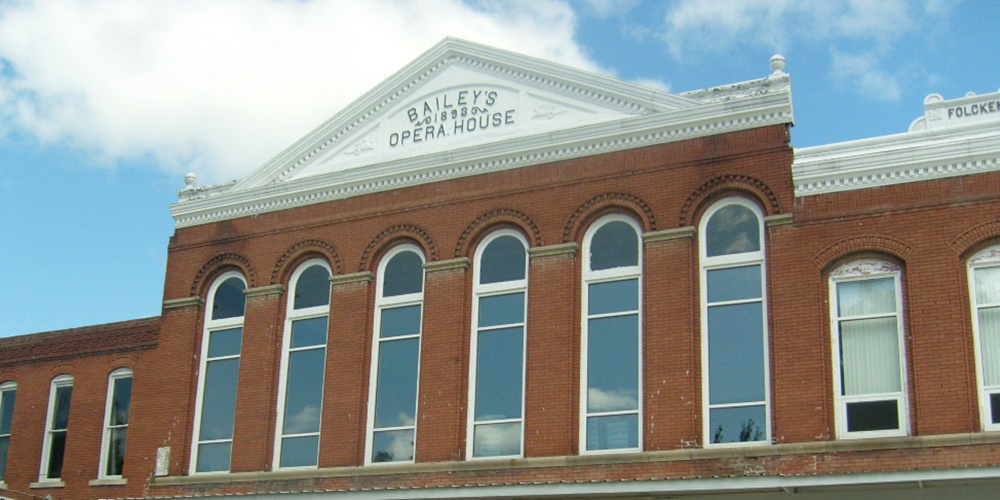 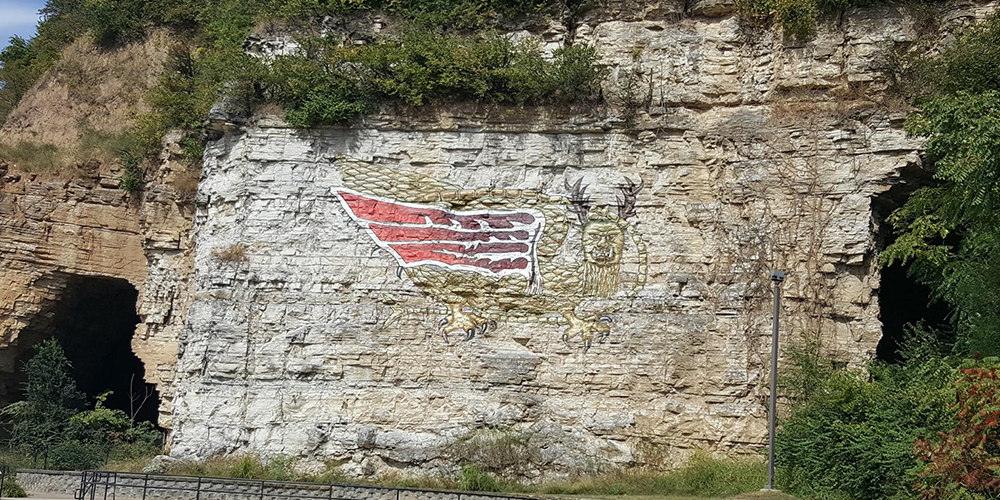 The covered bridge was constructed in the 1880’s and is listed on the National Register of Historic Places (#78001185). The bridge, also known as the Hedley (or Headley) bridge or the Glenarm bridge, is one of 5 remaining 19th century covered bridges in Illinois. Photo courtesy of Chatham Area Public Library.

Most people buy stocks to earn returns that are higher than what they would earn on fixed income or cash investments.  However, owning stocks involves risk.  Your company’s stock may fail to perform well or the overall market may decline and take your stocks down with it.  To reduce these risks and to try to maximize the returns on your stock investments, it makes sense to build a portfolio of stocks carefully.

There are no guarantees with stock investing, but here are four issues to keep in mind:

How you divide your total portfolio into stocks, bonds and cash investments will influence your total returns greatly.  Over the long-term, stocks have provided the best returns with the greatest risks.  Bonds provide steady income and should provide for the return of your principal on maturity.  Cash investments, like savings accounts, treasury bills and CDs, have more liquidity and the lowest risks, but usually with the lowest returns over time.

Your asset allocation should be based on your time horizon and your tolerance for risk.  Generally, the longer your time horizon and the greater your risk tolerance, the greater portion of your investments you should consider for stock investing.  However, even young investors should remember that stocks do not always go up.  This is especially important if young investors may need the funds for some other purpose like buying a home or funding a college education.

There is no absolutely right answer.  You should own a diversified portfolio that gives you exposure to the overall market, but not so many that you cannot do your homework when selecting them or not follow them after you buy them.  You should also make sure to have stocks in a variety of industries so a slow-down in one segment of the economy does not ruin the return of your total portfolio.

One rule of thumb to consider is to own at least 3 or 4 stocks in at least 4 or 5 industries.  This will give you relatively broad exposure and should not be so cumbersome that you cannot stay aware of what is happening with each company.

Again, there is no absolutely right answer.  Thousands of professional investors and mutual fund managers spend all their lives trying to choose the stocks that are going to perform well.  Some are more successful than others.

Ultimately, the value of a stock is determined in the open market by what other investors are willing to pay.  Their opinions are most likely influenced by their perception of how the underlying value of the company is going to change in the future.  In other words, stock in companies whose income is expected to rise should be more likely to rise in value over time.  Therefore, the key is to identify companies that are going to be successful.  Unfortunately, that process in not always easy.

You may want to start by selecting industries where the future looks bright.  Companies in those industries are likely to have the opportunity to increase sales and profits.  For example, the outlook for growth in the healthcare industry is probably better than the outlook for the farm implement industry.  The American public is getting older and needing more health care, while the number of farms is shrinking and the productivity of farms is increasing.

Then try to identify the companies that you believe will do well in that industry.  The competition in all industries is intense.  Companies that are well run, profitable and gaining market share may be the leaders of the future.  That is not to say that innovative start-ups are bad choices, just be aware that they may be riskier.

Finding information on companies has gotten much easier over the past few years.  Almost every public company has a website where you can find or request information.  In addition, many popular websites have money or finance areas with useful information.  If you have a brokerage relationship, you can ask for research reports.   Many public libraries also have reference sources you may want to check out.

It is easy to say, “Buy just before stocks are going to rise.”  Unfortunately, no one can accurately predict the short-term direction of the stock market or individual stocks.  To deal with this uncertainty, consider spreading your purchases over time, perhaps 4 to 6 months.  That way you can avoid putting all your funds to work at the top of a market cycle.  If the market goes down, you will end up with a lower average cost.  If the market goes up, you will have missed some profits, but hedged your risk.

Building a stock portfolio takes time and effort.  Do your homework and have a strategy.  Even if you rely on an advisor, remember that it is your money and the future results will affect your future financial security.